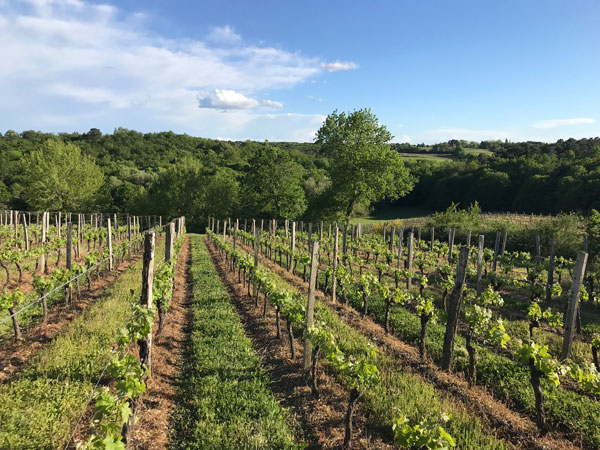 It's Bordeaux en primeur time and 2018 is actually a vintage to get quite enthusiastic about. There hasn't been such a great year since, erm, 2016.

The fine wine world descended on the region earlier in April and, along with thousands from the global trade and scores of journalists and critics, Gavin tasted hundreds of barrel samples. So here are some of his findings. His scores are listed along with other critics on Liv-ex here.

Shortly we'll be concentrating on our own 2018s as the whites and rosé are perfect for summer. 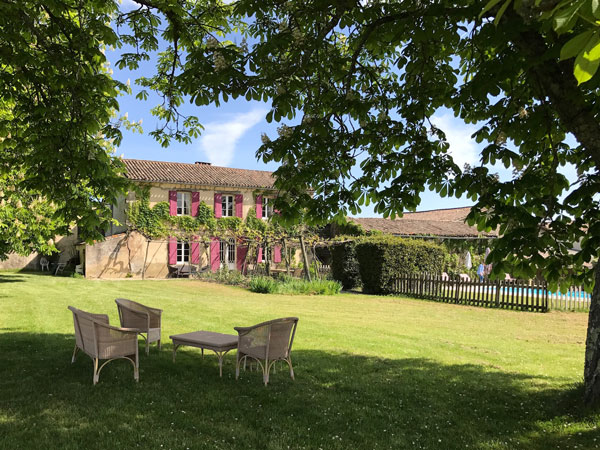 Our farmhouse is booked solid from 17 May to 4 October but it is still available for the week of Vinexpo from 10-17 May. Hang out at this impressive trade fair at the Bordeaux exhibition centre, or just come and eat, drink and lie by the pool. Various forms of exercise available too, such as swimming, cycling, walking or strolling around the market. 4 bedrooms, private pool and garden, satellite TV… 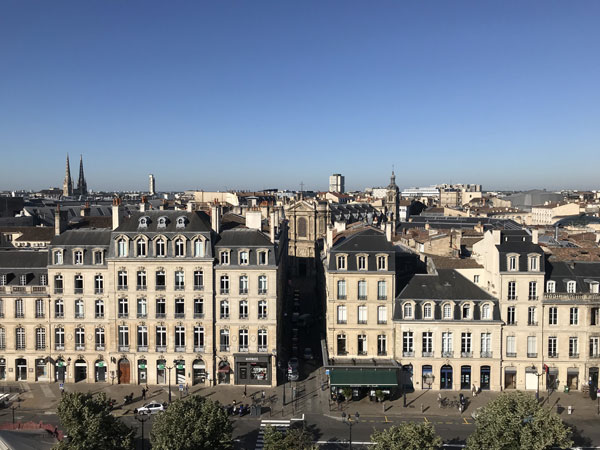 There are two places left for a Bordeaux weekend based at our farmhouse, hosted by Rick Stein's wine-nut son, Charlie Stein, for a fantastic Friday AM to Sunday PM extravaganza of château visits and dinners, with help from us. Dinner at Bauduc plus luxury travel to Saint-Emilion, Bordeaux and a top château in Pauillac included. Would suit a couple or two sharing - or single occupancy with a small surcharge. Do get in touch with us or email amywalters@rickstein.com directly, or call Amy on +44 1841 550289. 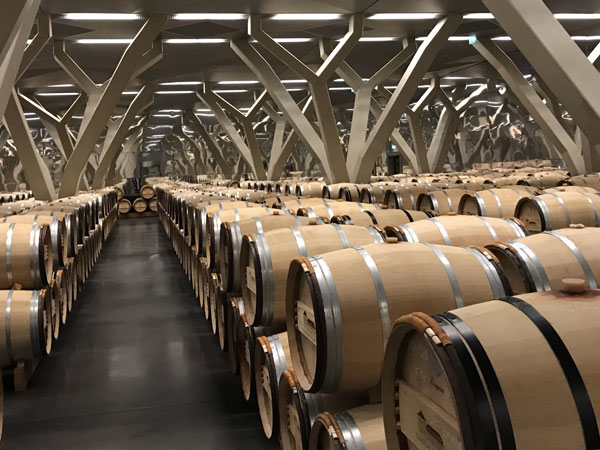 I do think 2018 is a Bordeaux vintage to consider buying into - given the right wines at the right price. Here are my 'en primeur' scores out of 100 for most of the leading wines, with scores close to 90 or above, from the top appellations. The rating for 2018 is on the left, 2016 on the right. Although the vintages are not the same in style, the wines are often not far apart, quality-wise, and the châteaux will price their new 2018 wines with 2016 in mind.

The first EP price is the opening en primeur price of the wine in the UK in May or June 2017, and the '£ now' is the average list price you'd find, according to Liv-ex.

These tables are a simple guide to relative values: if my score for the 2018 is the same or higher than the 2016, and the price is the same or cheaper, then it's worth a look. (And vice versa.)

The 2016s were bottled in 2018 and are physically available. Many have a long life ahead of them but some are already approachable, such is the purity and freshness of the fruit and silkiness of the tannins.

In general, the 2018s will require patience, despite the opulence and hedonistic appeal of the wines. I'd reckon on drinking windows of 2028-2043 (10-25+ years) and beyond for many of the top estates. Good Christening and Wedding presents, mind.

See my comments below each appellation. At the foot, there's also 50+ 'Bordeaux on a budget' 2018 reds en primeur. 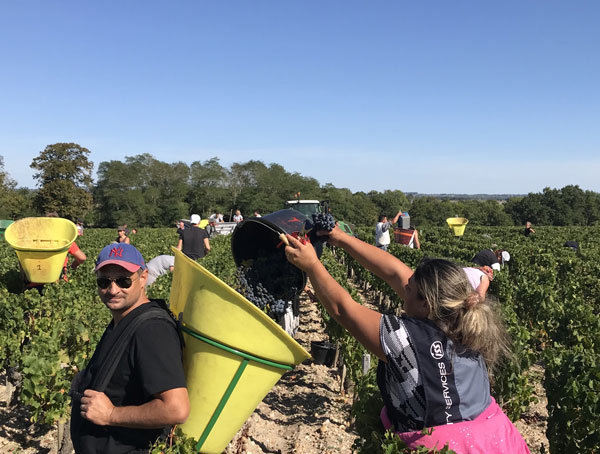 2018 is an exceptional vintage for Bordeaux. One of the most challenging starts to the growing season in living memory was followed by three glorious months, with record levels of sunshine, precious little rain and an unflustered harvest, resulting in red wines - at the top end - of extraordinary depth, opulence and intensity.

On show around Bordeaux during the en primeur tastings in late March and early April were hundreds of rich, lush and powerful barrel samples that fully expressed the overt ripeness of the vintage. It was far from plain sailing, however, with many leading châteaux having much lower yields than their neighbours, and there's a fine line in 2018 between getting the balance just right in such a ripe vintage, with its naturally high alcohol and forceful tannins, and stepping a little too far towards the dark side. And, to be fair, such a full-on vintage might not be to every Bordeaux lover's taste.

In this report, I’ll try and cover the ups and downs of an extraordinary year. This was my 20th harvest in Bordeaux and my 19th consecutive vintage of tasting the top wines from the region en primeur. A version of this article appears in the May 2019 issue of Harpers Wine & Spirit, the UK trade magazine, for whom I've written the Bordeaux en primeur report and compiled a list of my Top 100 Wines each year since the 2005 vintage.

My scores for 100 of the best known wines are listed on the handy Critic Scores page for Bordeaux 2018 on Liv-ex insights.