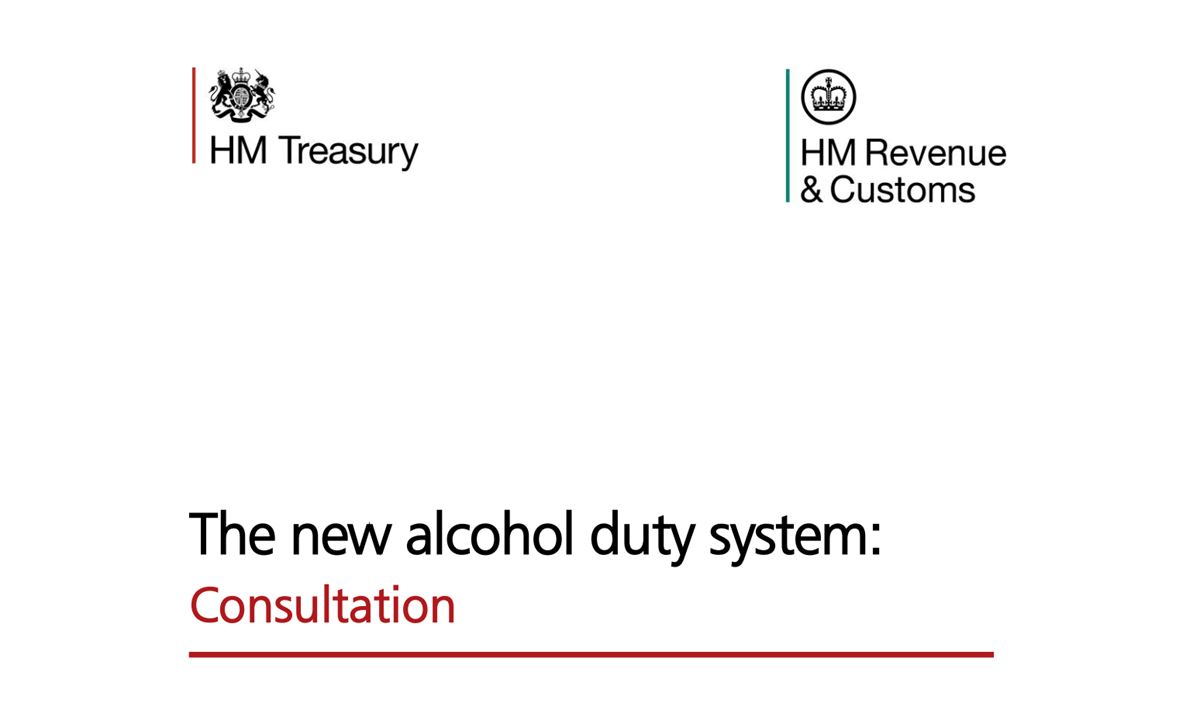 We have had a great response to our email asking people to write to their MP before Sunday night about the absurd proposals to change how duty on wine is charged.

Three points to make from our original email (which can be seen by clicking this link).

1. Below is a slightly shorter version of our suggested letter to your MP but do copy, paste and edit as you wish.

2. Remember to include your name AND address to show that you are a constituent.

3. There are some additional links to useful sites, incl the Government's proposal.

We've kept the fancy graphics below the letter for your, um, entertainment.

I am writing about the Government's alcohol duty review, for which the consultation period ends on 30 January.

The review 'aims to improve the current system to make it simpler, more economically rational and less administratively burdensome on businesses and HMRC.'

However, the Government proposes to charge excise duty on wine as it's currently applied to spirits, with a rate 'per litre of pure alcohol'. This *might* seem simple enough but it completely misses the point about wine - the nation's favourite drink.

While makers of spirits can manufacture their product to, say, 40% ABV, wine is the result of weather, the grape varieties, the wine growers, the region and the vineyards.

Under these proposals, the number of tax bands on wine will increase from just 3 today (still, sparkling and fortified wine) to no less than 27 duty bands on wine from Feb 2023. That alone is insane. Who is going to police the 1,750 million bottles sold in the UK each year?

A wine at 14% ABV will lift the UK from charging the third highest level of duty in Europe today to the very summit, at £2.72 a bottle - up 50p plus VAT on today's rate. Is this an 'EU-beating' accolade we really want?

While the proposed reduction in the UK duty on sparkling wine from £2.86 to the same level as still wine is welcome, only one in every nine bottles sold in the UK is sparkling (11%).

Keep the excise duty increase on still wine down to an acceptable level to compensate from the levelling up of sparkling and still wines.

Please protect the quality, choice, value and distribution of wines on offer in the UK, while continuing to give government a simple and robust means to collect excise duties on these sales.

Find your MP here at https://members.parliament.uk/FindYourMP

helen.whately.mp@parliament.uk – Exchequer Secretary to the Treasury

HMTVATandExcisePolicy@hmtreasury.gov.uk – the email address for responses

rishi.sunak.mp@parliament.uk – The Chancellor of the Exchequer

Facts and figures – the Quinney graphs and tables

Sometimes you just have to dig a little deeper. Sorry. But I hope these make sense. 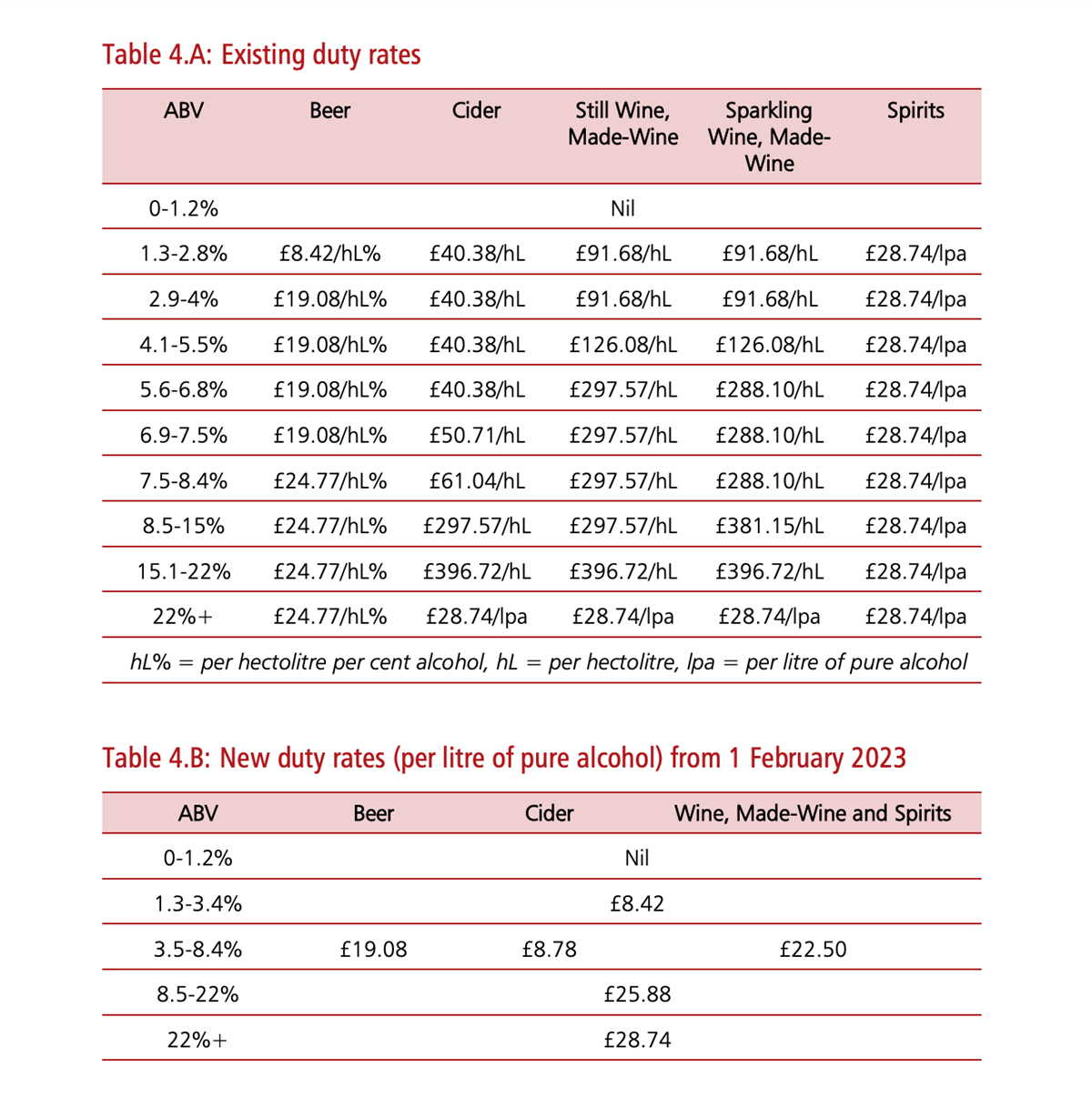 The Government’s consultation document runs to 50 pages or so, so here’s a screenshot of the current duty rates and the proposed changes from page 31. Do not be fooled into thinking that taxing wine with a single figure ‘per litre of pure alcohol’ is a simplification of the duty rates. 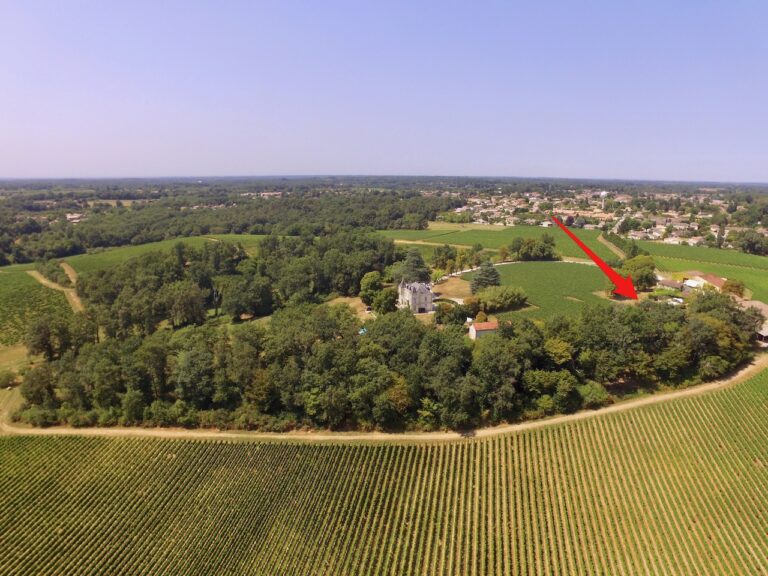 Just about everyone in the wine trade is saying it makes no sense to introduce 27 different duty rates – one for every 0.5% ABV – to replace the three bands currently. It’s a red tape nightmare in the waiting. 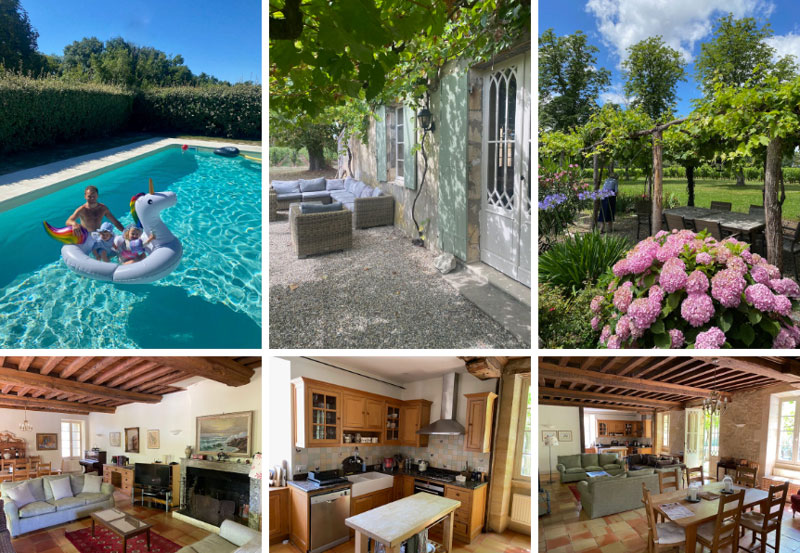 The volume of wine consumed in the UK is around 1,750 million bottles (or equivalent) per annum on average – this is the amount, normally expressed in hectolitres, released from customs and recorded by HMRC. Note that 72% of that wine comes through customs-controlled, bonded warehouses and the duty collected by them from their trade customers. (Several wine merchants have said that the new duty proposals are ‘unworkable’.) Sparkling wine accounts for 200 million bottles, still wine 1,600 million. 2020 saw huge numbers being released from bond, with a stark contrast between ‘home’ sales v on-trade of course.

Wine duty revenues have contributed considerably more to the Exchequer than 12 years ago – up 62% from 2008. At that time beer duty receipts were higher than wine, a position that has been completely reversed. 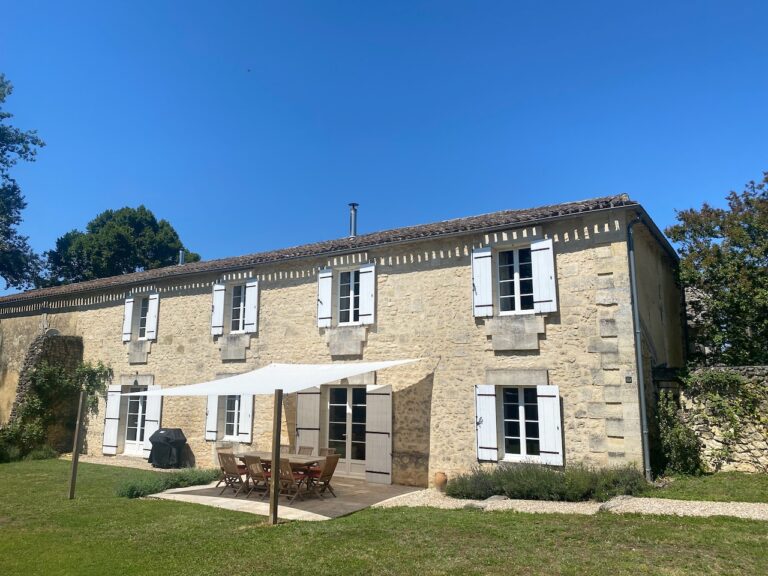 It may not be surprising that wine-producing countries tax wine quite lightly in their own back yard. Only VAT applies in many states – and note there’s VAT on wine and the duty where duty is charged. It is, however, worth comparing the level of duty in the UK with, say, Belgium, the Netherlands and Denmark. Worse, the proposed new UK duty bands would put wines of 14% ABV at the highest rate in Europe (£2.72). 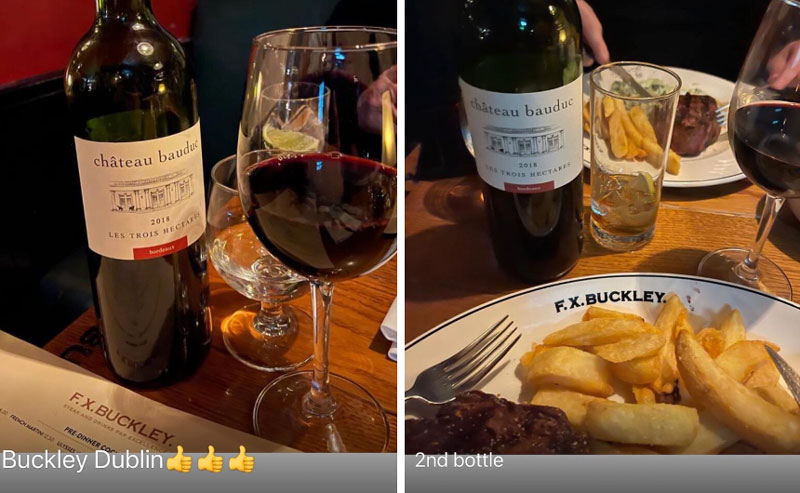 Some countries levy higher rates of duty on sparkling wine than still, such as Germany, Belgium and the crazy loons in authority in Ireland. The UK Government intends to bring sparkling wine duty down to the same level as still wine, which is welcome. (It’ll still be comparatively high though.) 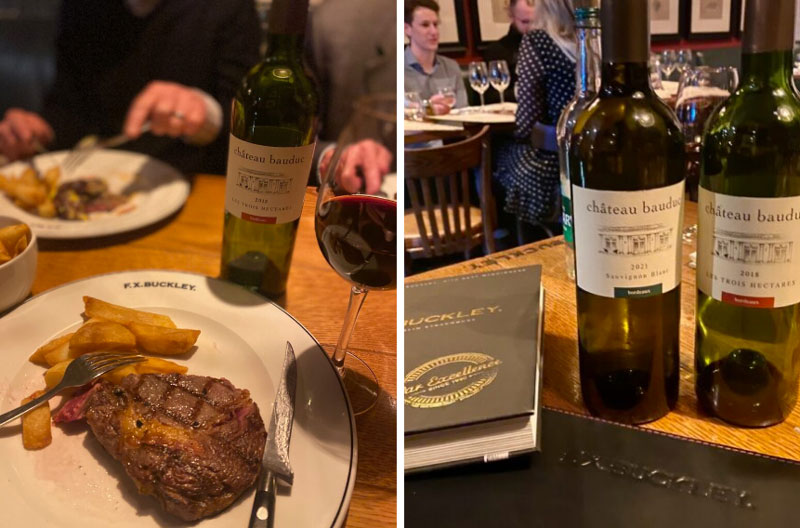 In his new year message, the Prime Minister said: “From simplifying the EU’s mind-bogglingly complex beer and wine duties to proudly restoring the crown stamp on to the side of pint glasses, we’re cutting back on EU red tape and bureaucracy and restoring common sense to our rulebook.”

In real terms, the UK collects far more in wine duty than the rest of Europe put together. In 2020, when the UK was in transition until the end of the year before leaving the EU, the UK Government took 63% of all wine duties paid across the EU.

Government revenues from wine duty in 2020 across the EU 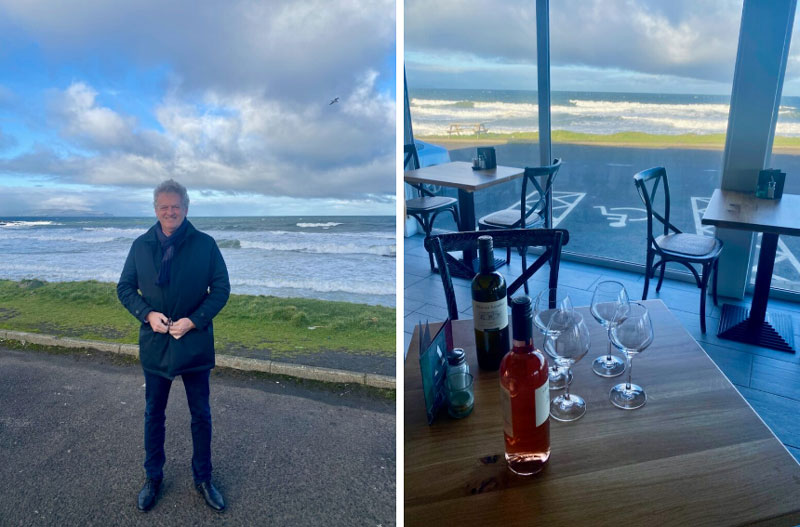 Table of wine duty per bottle across Europe 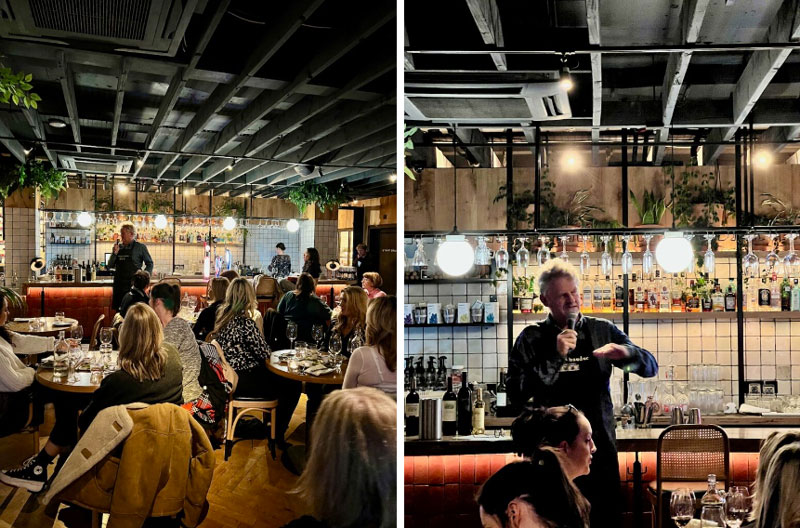 Here are the figures used in the maps above.

UK duty rates on alcohol since 1995 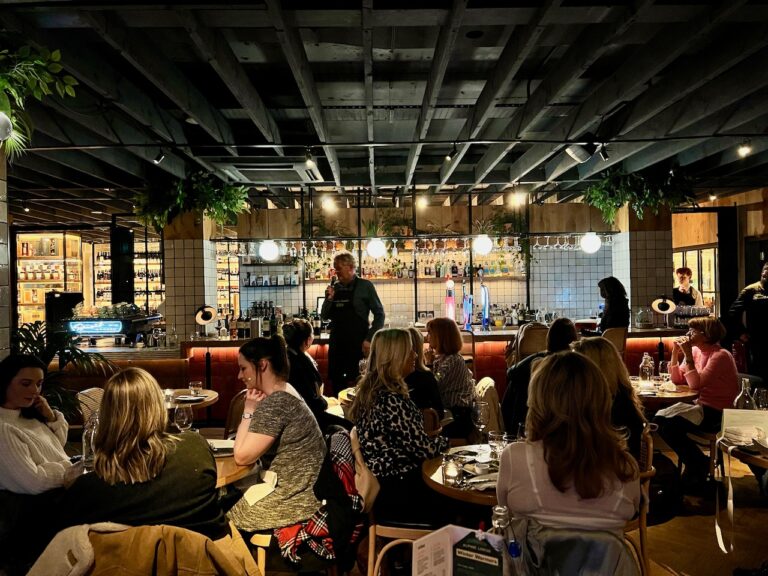 The duty on wine went up by 100% from 2000 to 2020, more than any other category of alcohol. The freeze on wine duty from 2019 was most welcome and resulted in higher takings for the Treasury – see the tables for duty revenues above. Hopefully, the message that sensible taxation can lead to higher revenues will get across.

Finally, no wonder the Australians are up in arms about these proposals – the UK duty increases will wipe out any saving of the EU tariff of around 7p a bottle with a new Free Trade Agreement. For a perspective on that 50p extra duty on a wine at 14% ABV, 87% of wine from Australia in the UK is shipped ‘unpackaged’ and bottled in Britain, and the declared export value of that 87% – the bulk wine itself, or ‘free on board’ ex-Australia – is less than 55p a bottle. Source: Wine Australia.