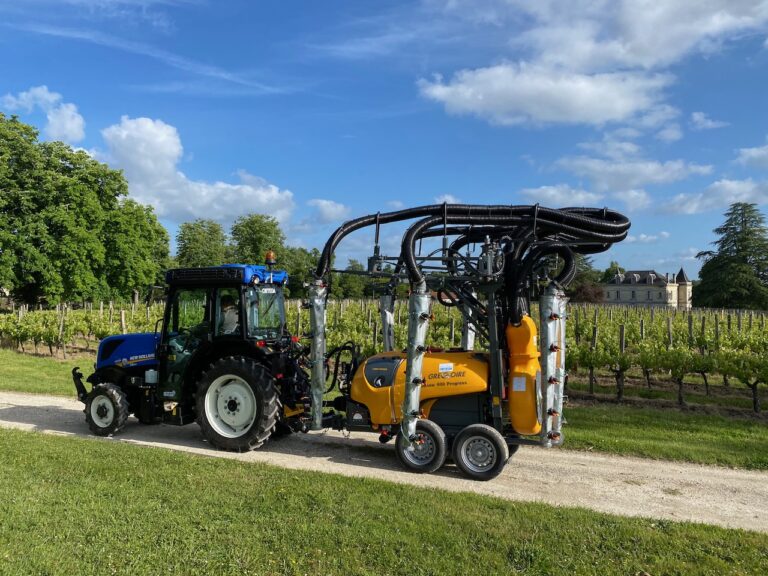 Much work to do in the vineyard this month and tastings at some of the leading châteaux for the 2020 Bordeaux ‘en primeur’ assessment, with a semi-journalistic, critical hat on.

We have a new toy in the vineyard which we’re frightfully excited about, above, and new bathrooms going into the main house as it’s twenty years since the old place has had a plumbing overhaul. And you know what they say about French plumbing.

Our new tractor and sprayer 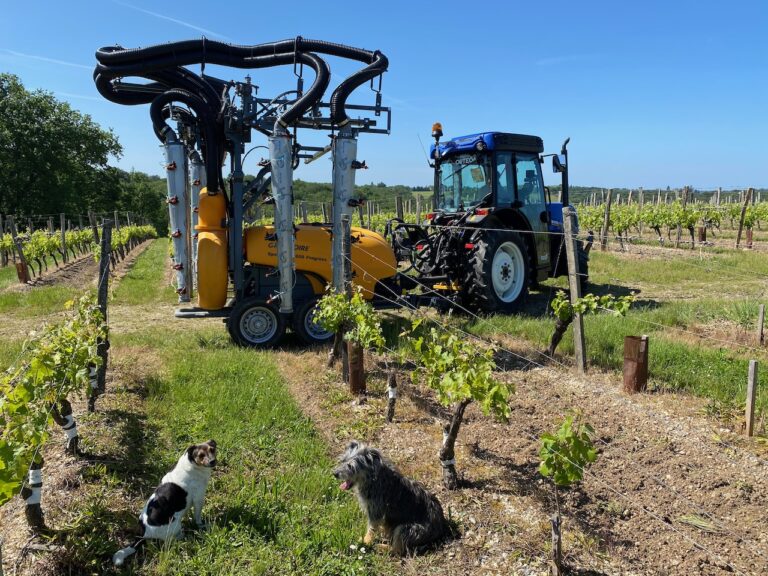 The dogs are very excited by our new tractor and sprayer for the vineyard. 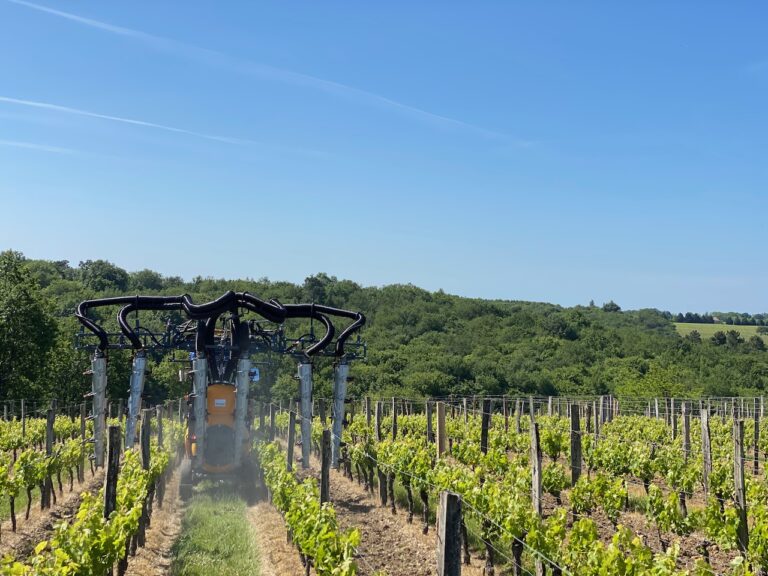 It will allow us to treat just the vines where they need it. 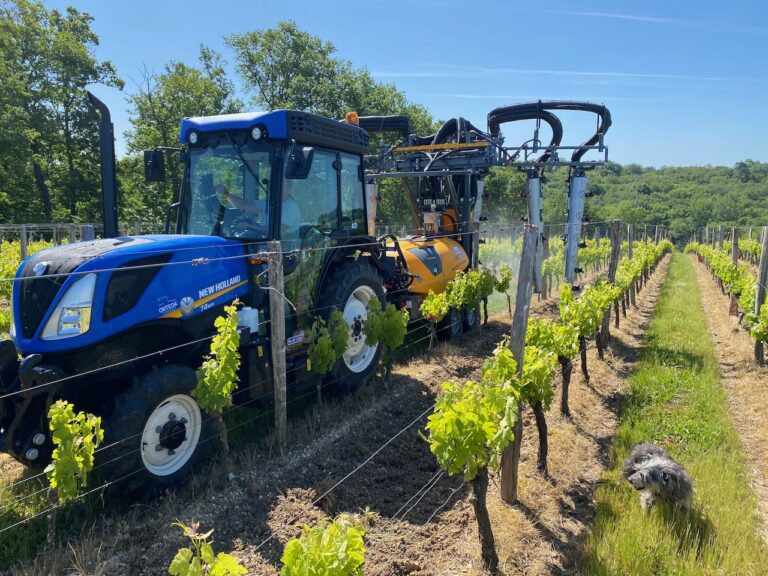 We chose the tractor for all sorts of good technical reasons but mainly because it’s blue. 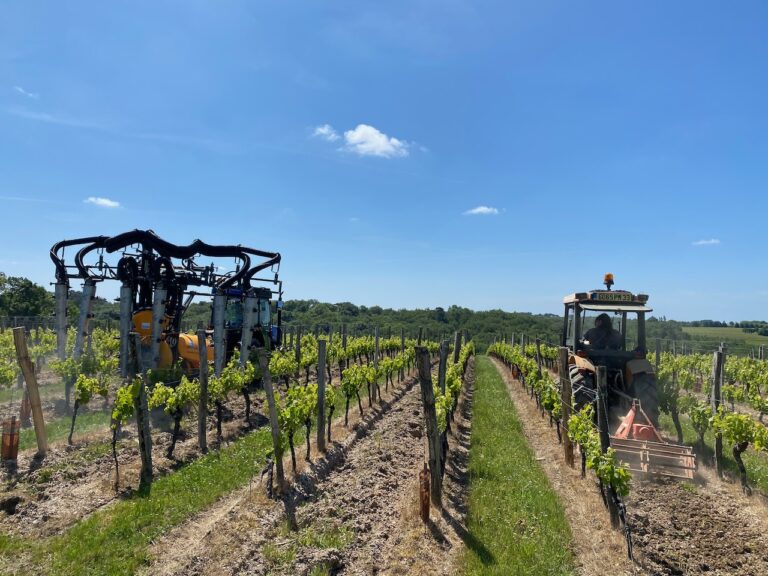 Nelly is driving the new tractor and sprayer on the left, while Daniel has been relegated to turning the soil in one of our older bits of kit. 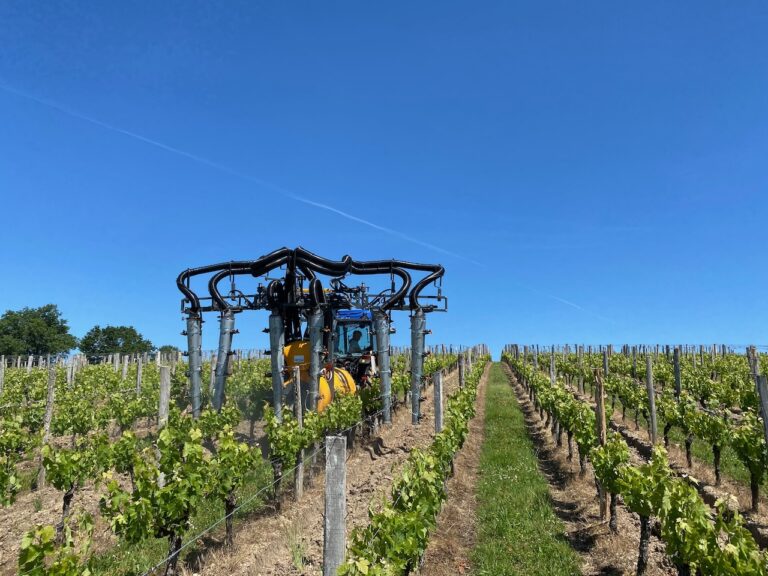 In next month’s thrilling issue we’ll show you the internal controls. It’s like Call of Duty in the cabin. Or maybe we won’t (Ed…). 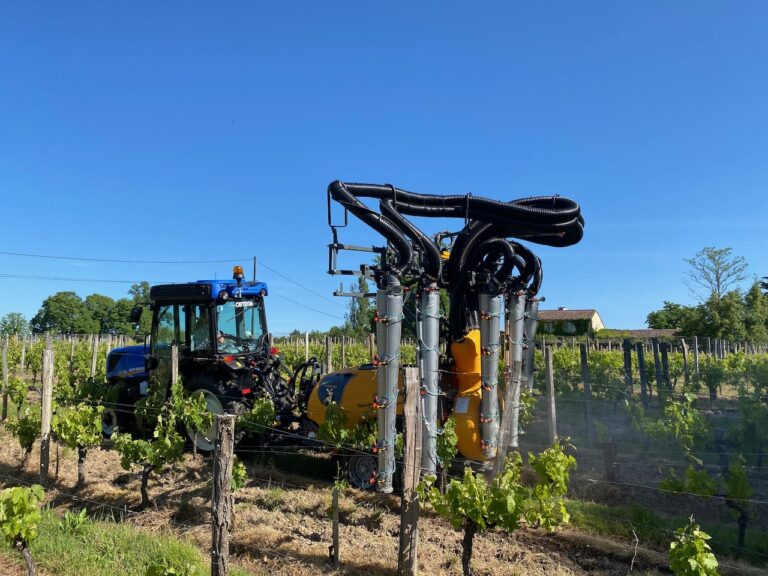 Quite a tight fit in the vines above and by the farmhouse. The rows are only 1.5 metres wide. 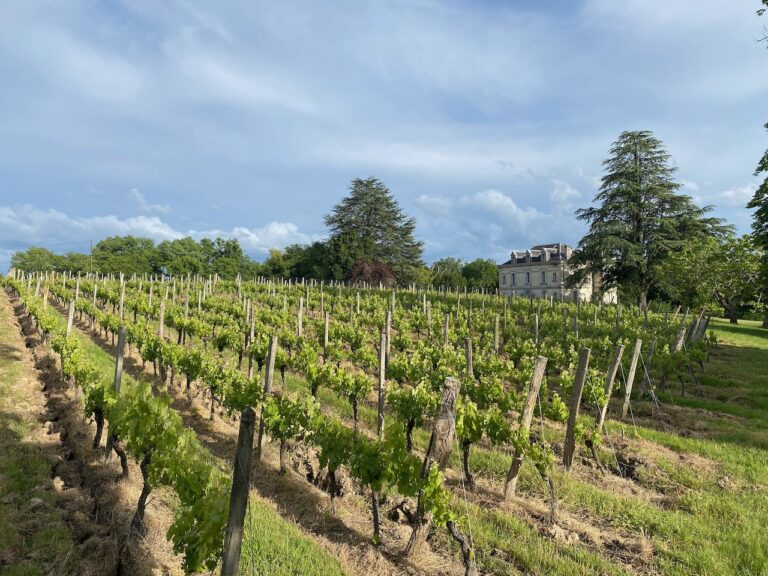 The Merlot vines in front of the Château, 23 May 2021. Here’s a look back at the same vines on the same day over various years. There can be quite a difference. 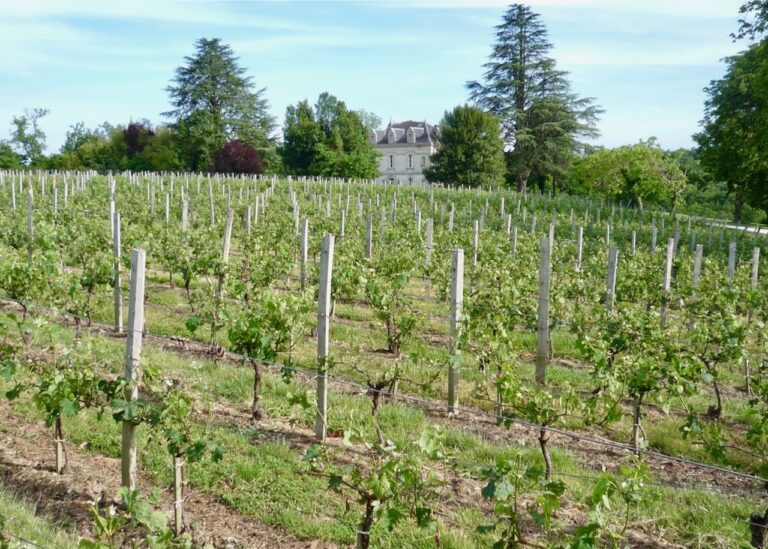 23 May 2009, a few days after a hailstorm. Considering 2009 turned out to be a great Bordeaux vintage, this was very disappointing. 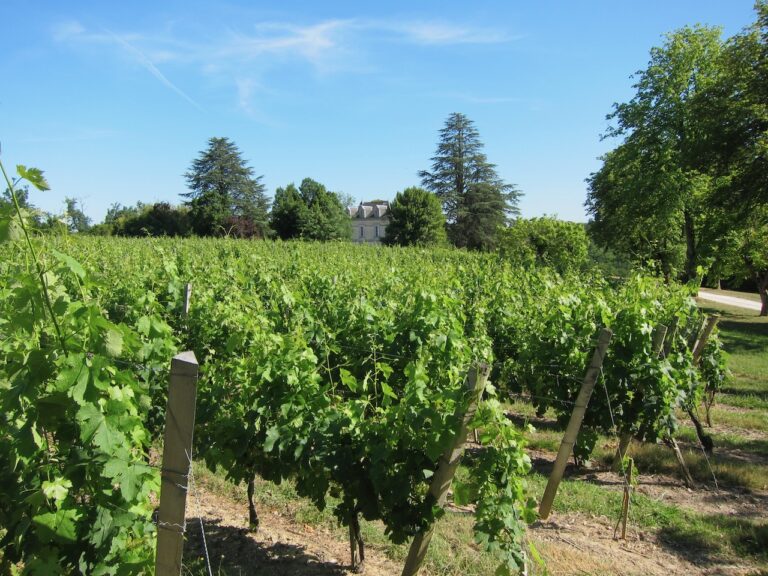 23 May 2011. The earliest start to the growing season we can remember. And the earliest harvest. 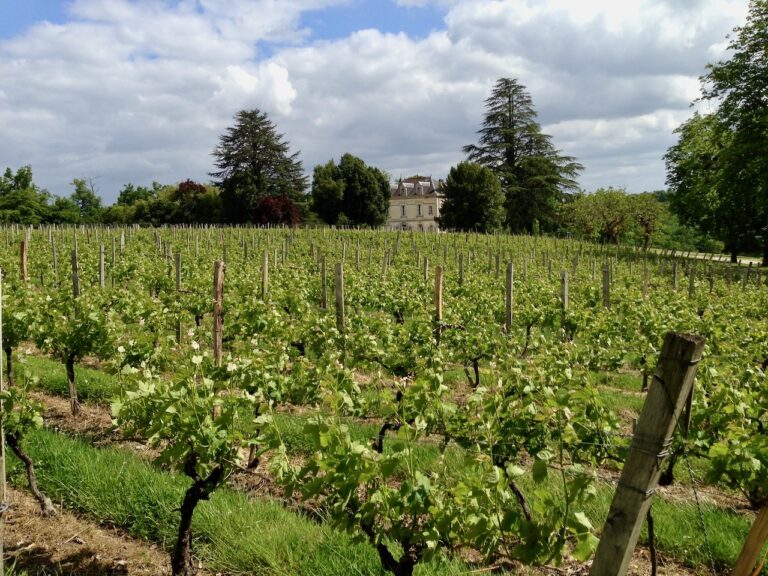 23 May 2013. A bit of a rubbish year for reds (otherwise referred to as ‘challenging’ in Bordeaux-speak). It just never got going. The whites were good, though we got hit by hail in August. 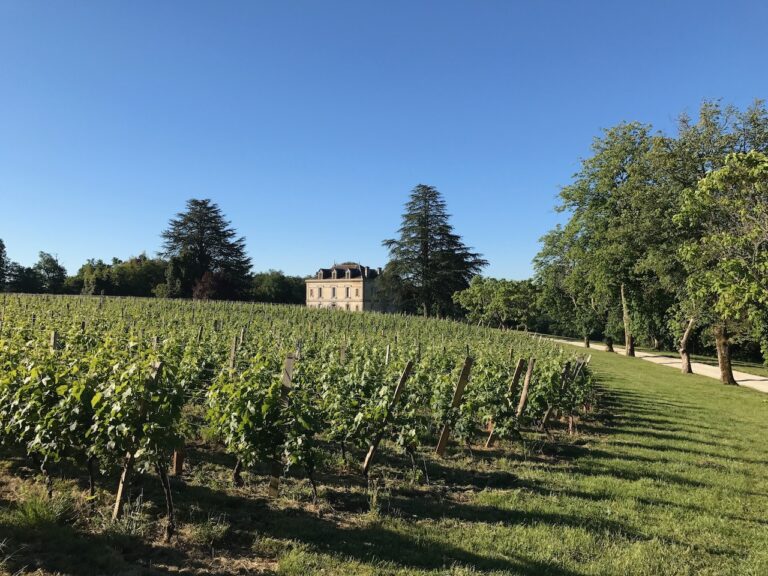 23 May 2017. The year of the frost. You’d imagine the vintage to be very backward after the late April frost but this parcel was unaffected. 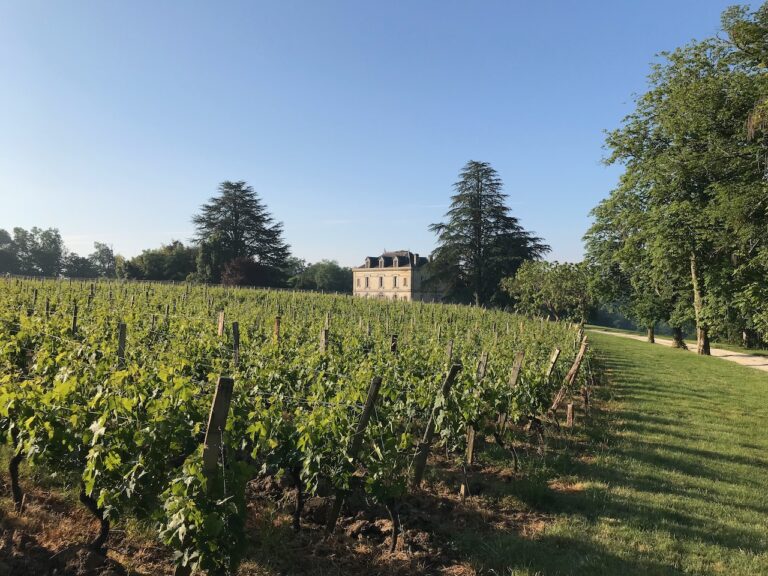 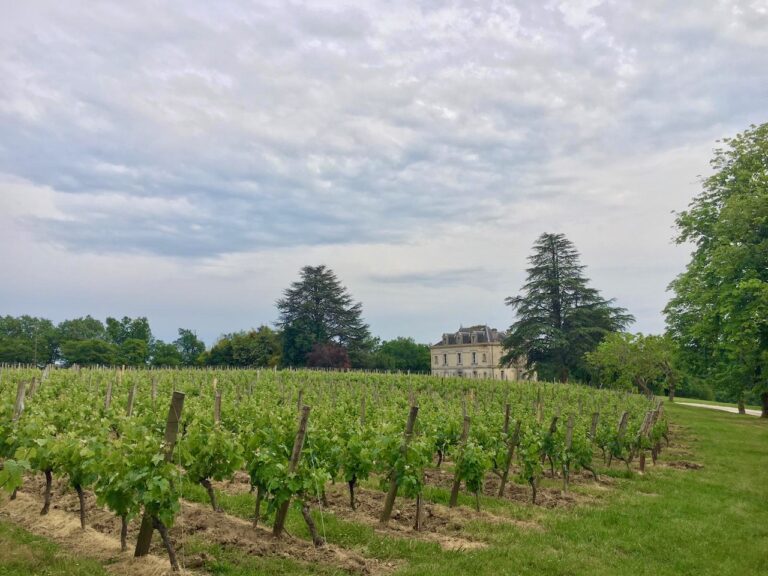 23 May 2019. Photo by Georgie. A thoroughly normal year – our twentieth full season in charge and a cracking one, as it happens. 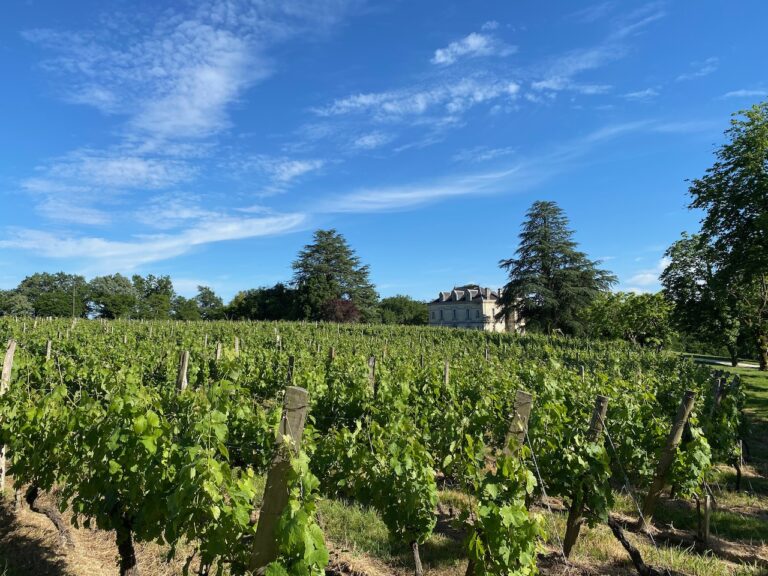 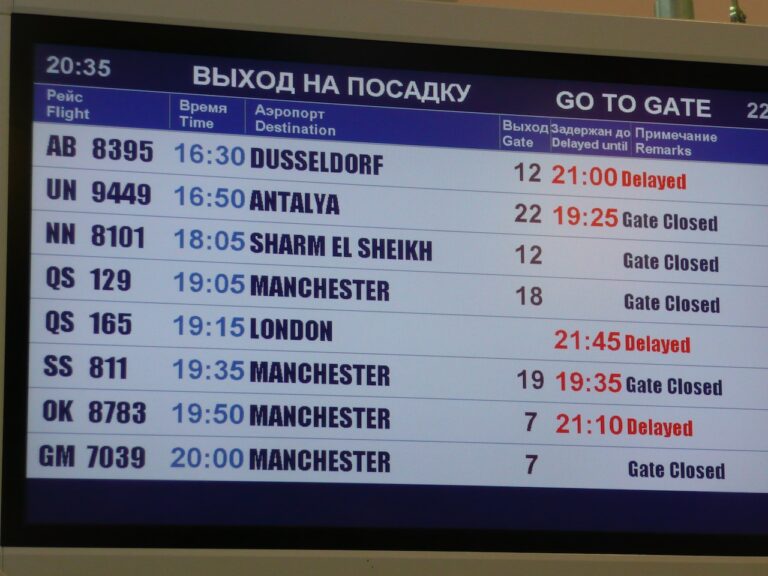 23 May 2008. Flying back on a connecting flight from Dusseldorf after a seriously delayed flight from Moscow after seeing Chelsea lose on penalties to Manchester United in the Champions League Final. And it poured with rain that night. Sheer misery. 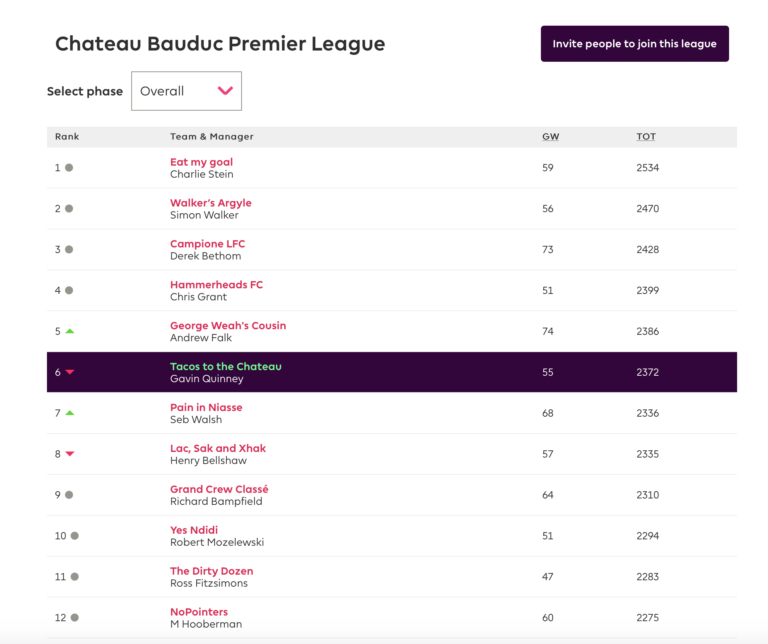 The end of the Premier League season and time for the players in the Chateau Bauduc Fantasy Premier League to hang up their boots for the summer. Many congratulations to Charlie Stein (remember him from our wine tasting on his dad’s Long Weekend in Bordeaux? The video’s linked on our home page on bauduc.com). Charlie came 2,300 in the world and there are over 8.2 million players, so that’s an amazing performance. Well done too to Simon Walker in the runner-up slot – both win a case of 12 bottles of Bauduc. The next three win a case of 6. This mini-league was properly competitive – the top six were all in the top 2% of players worldwide. Well done to all who took part – we’ll be back soon. 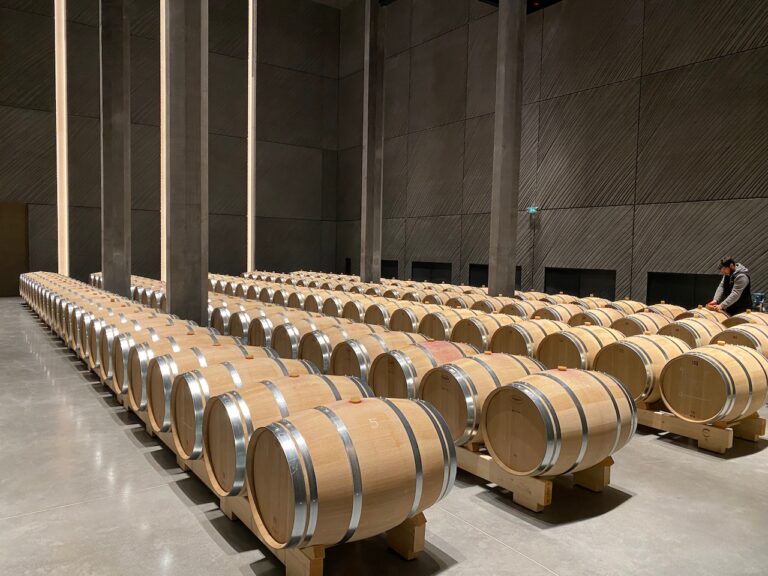 Is 2020 another top Bordeaux vintage and what are the chances of a strong ‘en primeur’ campaign after the success of the 2019s?

A little over a year ago I was speaking to Ronan Laborde, the new President of the Union des Grands Crus de Bordeaux. Would the top châteaux still try to sell their new vintage a year before it was bottled, when all the tastings had been put on hold and the world was in lockdown? Why the rush when the wines have another 12 months in barrel, and was it the right thing to do during a pandemic?

‘Gavin,’ he replied, ‘it is in the DNA of the grands crus of Bordeaux to sell en primeur.’ And that was that, really. I duly received my invitation for a properly distanced press tasting of 2019 barrel samples from the UGCB – an association of 131 leading estates – at the Grand Hotel in the city for the first week of June. A week before that event, Château Pontet Canet announced that their price for the 2019 was 31% less than for the 2018. The 2016 had been released at €108 per bottle, ex-Bordeaux negociant, and the 2018 at €84. The 2019 – an excellent vintage as far as I could tell – was to be €58. Game on.